5.30am foreboding in furry slippers,

signals war and peace; a Government’s

before Dawn on winter morn,

Cars zoom past a once rural track,

where powerful hornets are taking-off 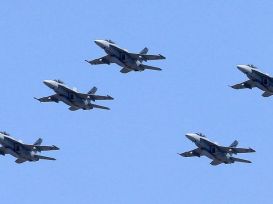 My brain provoked to write a chapter

Where ancient transport is your legs

Marching from one end of the fractured

Kingdom to another – carts carry pikes,

to where cousins pitch battle

Across Crown lands with bibles 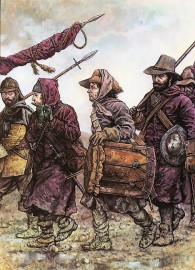 Formation, a deadly force which can

Drop bombs from a great height.

Allied to mutual Destruction our warriors

May not realise their DNA origins were

Down there in the cradle of civilisation.

100 years ago Lawrence of Arabia had a

sense of being at Home there being a Hero “Scientifically shattering” many bridges. 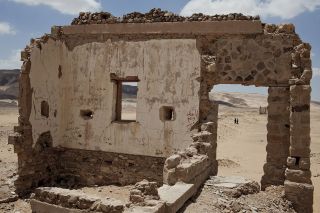 Legacy ; link to the Queensland Times report on why all the noise….

Lest we forget that Re-drawing of Middle Eastern

as shells of former selves with

Little words left to review the theatre of

War to the wife, perhaps a brief mention

you saw your German cousins shooting

Dutifully across the trenches,

when it was only a few Summers

since your families had picnics.

She said, ‘Men, God created them,

then He ordered an eternity of

Chains of command for times of

War and times of Peace.

Under the flight path,

my dwelling is a humble

A garden in ancient Babylon, or a

His pragmatic solution to never-

Ending scraps and weapons of

Candidly get out of the

And be happy hippies cultivating

The garden restoring an Eden on

Bird song. I am grateful to be

reminded to buy a rain-water

Mother Nature likes to be nourished

And I have been forewarned by Enlightened

Souls who study, to be prepared for 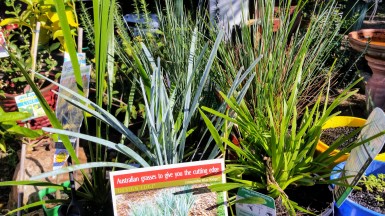 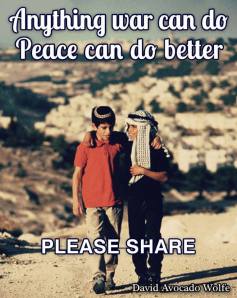 Published by Jewels from Oz