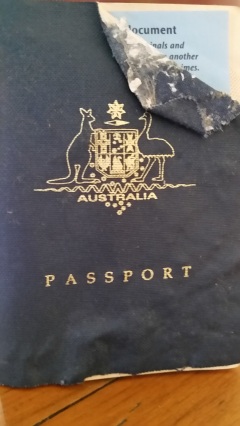 The pup chewed my passport! 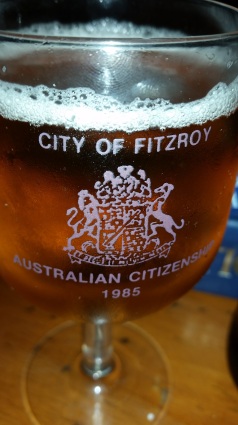 Australian Citizenship but did I renounce my British citizenship? I can’t remember…. 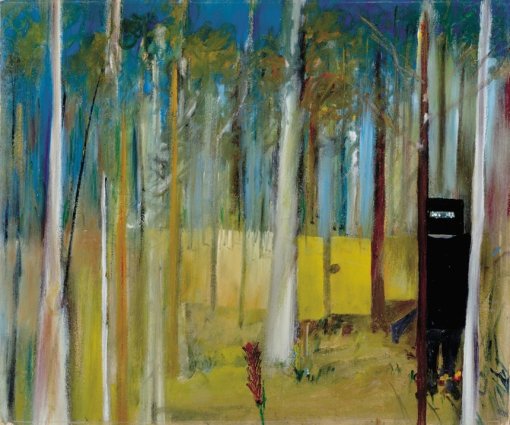 If your ancestors were dispossessed, slaughtered and had their land and their children stolen, would you celebrate the date on which that all began?#changethedate

Another Australia Day 26th January long weekend. It was the arrival of the First Fleet of British convicts.  200+ years later I discover my ancient rights and liberties are thwarted by the Tories of today,(LNP) a  legacy of Westminster’s punitive policy against the disadvantaged.

Westminster rejected her base born, poverty stricken and protesting peasantry to the land Captain James Cooke had reported on in his scientific mission of 1770.

JANUARY 2018 – 30 YEARS since my arrival as a teenager in 1978. The Ministers of the Commonwealth have as much disregard and resistance to redistribution of that Commonwealth to the poorest and sickest of it’s citizens, whilst declaring Jesus as their guiding Light!

You always know you’re in for a kicking when the politicians come out and reckon all dole recipients are bludgers and fraudsters. Nothing to do with the nuances of the individual or the economic failures of their policies.

Transfering the poor buggers to a lesser payment whilst they get a pay rise! The Audacity! Hang on isn’t this a worker’s Paradise? State and Citizen partners in the Commonwealth. A safety-net to stop anybody becoming destitute?

The News is, Australia has become more unequal by the incompetency and greedy self-interest of those with power and influence.

One hundred years ago women met with State resistance for their right to vote and today I am punished for needing the safety net of a disability support pension: There must be many pensioners who have elderly or dying parents in their birth countries who they wish to visit – in the time that is needed, including funerals, but if I leave Australia, I will be paid for up to 28 days from the date I leave. I’m stunned really, my sense of autonomy as a 55year old Australian has been challenged:

Consider this my Parliamentary representatives: It would be fairer to consider it like a 3 months Long Service Leave for contributing to the culture, giving birth and creating daughters and now grandsons for the country!

My parents are in their end years and disabled by various health conditions. I could reasonably expect to be called to either of their funerals anytime. I have to be ready to return to my mother-land, like the First Peoples inner calling to Country.

I’m looking for my Australian Citizenship certificate so I can apply for a new Australian passport.  I must prove I am a BRITISH BORN AUSTRALIAN –  NOT UNDER SCRUTINY FOR MY DUAL LOYALTIES…..like our Parliamentary representatives!

I’ve been asked a handful of times if I would consider nominating for local government or Parliament. Like many British born emigrants being Australian sometimes I feel like a motherless child or like having  a left-over limb of your British Empire roast…

It’s inherited from your culture. It was common for family members or neighbours to go and live in Australia. Sometimes they went back like my mother and step-father.

We nearly emigrated in 1970, but my Dad pulled out the day before the Ship was booked. He couldn’t leave not sure of seeing his Mum and Dad, or the town of Selly Oak, he knew so well. 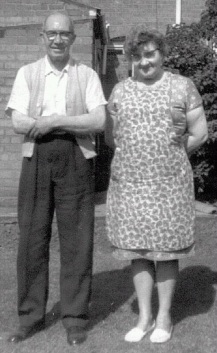 It took mum a second marriage to return to the land of Oz. The first time had been torturous being kidnapped by a scheme set up to empty the orphanages after the war. Unfortunately, after 10years her husband  wanted to go back ‘home’, even though they had been better off economically i.e. good wages and conditions for their skills and experience in Birmingham, ‘the workshop of the world’!

My sisters and I knew which side of our sliced bread was buttered. Melbourne was our home Port, School and Work, but Mum was the holder of an invisible boomerang: kidnapped by Minister of Emigration for a white (Catholic) Australia in 1950, she returned at the request of a recently married Mother she had been told by the Sisters of Mercy was Dead.

There are many of us creating paper-work for the Public Servants gathering evidence of our Australian citizenship, but whereas Mum was punished by the British Government for being “illegitimate” I’m being punished for a chronic bi-polar/mental illness and the tyranny of distance!

I was spoon-fed a deep connection to Australia via my mother’s memories when she was transported to New South Wales, as a child migrant from the overwhelmed Orphanages in 1950.

A funny thing happened on my belated honeymoon to former pom, Yorkshire born Roy. It was 1984 at Denpasar Airport, Bali. An officer said we didn’t have a re-entry Visa so wouldn’t be able to get back into Australia!

But we ‘re Australians. We live there! My baby is going to be born at the Queen Vic birth centre in 4 months! 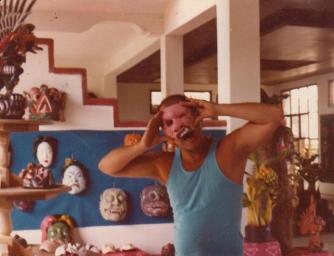 The advice was to go to the Australian Embassy as soon as we settled into our hotel. A kindly official informed us she would issue a temporary visa but we would need an Australian passport with Australian Citizenship even if we had emigrated in 1964 and 1978 on a family passport.

The Black Shirts of P.M. Abbott’s Border Force has come to pass, and his comrade Dutton, a Minister of Home Affairs resonating in black and white ideology.

In my Dream, an Irish ancestor CATHERINE MURPHY told me,

THE ANSWER, IS AN AUSTRALIAN REPUBLIC – A NEW ANTHEM, NEW FLAG. I see it blowing in the wind… AND I added, Turn a new leaf on the recycled paper to compliment the Commonwealth with a Bill/Charter of Rights…

Inscribe into the social safety net section, every person has the right to not be devalued by Parliamentarians.

Make the young people proud like they are in the Irish Republic, guiding the Australian tourists with Irish roots around the old Oppressor’s administration, Dublin Castle; and this is a portrait of our elected President….

In one night the solution rung true, to rescue our social democracy for our grandchildren’s fulfilment of their dreams – A decent income for your labours in a dream home with a pool in a sunny climate, and enough spare to use your 12 weeks long service leave to visit family and friends stuck in the Mother Country. It’s a basic desire. Natural to a migrant nation. Insc

Published by Jewels from Oz