NO BONES ABOUT IT, IN THE PARISH REGISTER, REVELATIONS BEGAN INTO PRAISE WORTHY STORY AND A SONG!

New Model Army to the end.

The Parliamentary fortifications of East London

Colonel Rainsborough was MP for Wapping, home to the East India Company and my maternal ancestors. 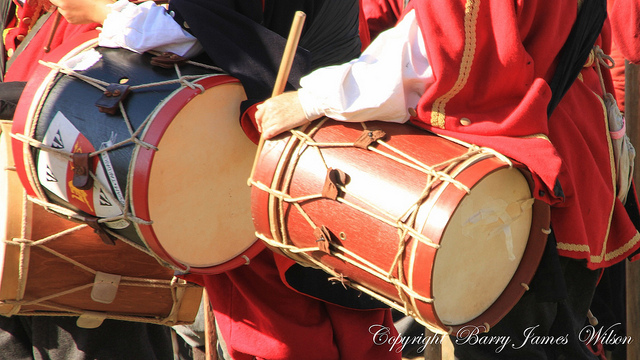 400 years ago in the little icy age of sailing ships exploration & colonisation, the Clark’s of Middlesex laboured and loved.

FOLLOWING MY ANCESTRAL RECORDS DOWN TO THE 17th century when Oliver Cromwell was Lord Protector..It was a shock to realise I didn’t know about the English Republic! In my 14 years of English education the Parliament had missed informing me of this History (and it seems from every Brit I come across in Australia).

I am compelled to write and research with the wonders of wi-fi technology, the history of my Maternal Middlesex mob…of ROPE-MAKERS, SAILORS, MARINER, ANCHOR-SMITHS along Wapping Wall, East of the Tower of London.

They were very likely to have taken up the new habit of smoking tobacco…only recently Parliament is paying out in the Health Budget. 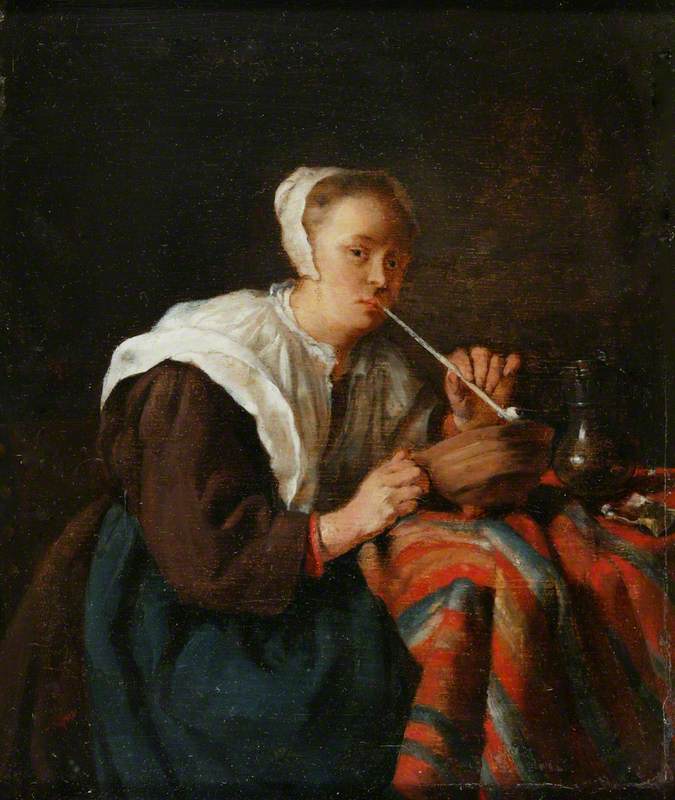 1564 or 1565: ENGLAND: Tobacco is introduced by Sir John Hawkins and/or his crew. For the next twenty years in England, tobacco is used chiefly by sailors, including those employed by Sir Francis Drake.

1610: Sir Francis Bacon writes that tobacco use is increasing and that it is a custom hard to quit.1614: ENGLAND: “[T]here be 7000 shops, in and about London, that doth vent Tobacco” 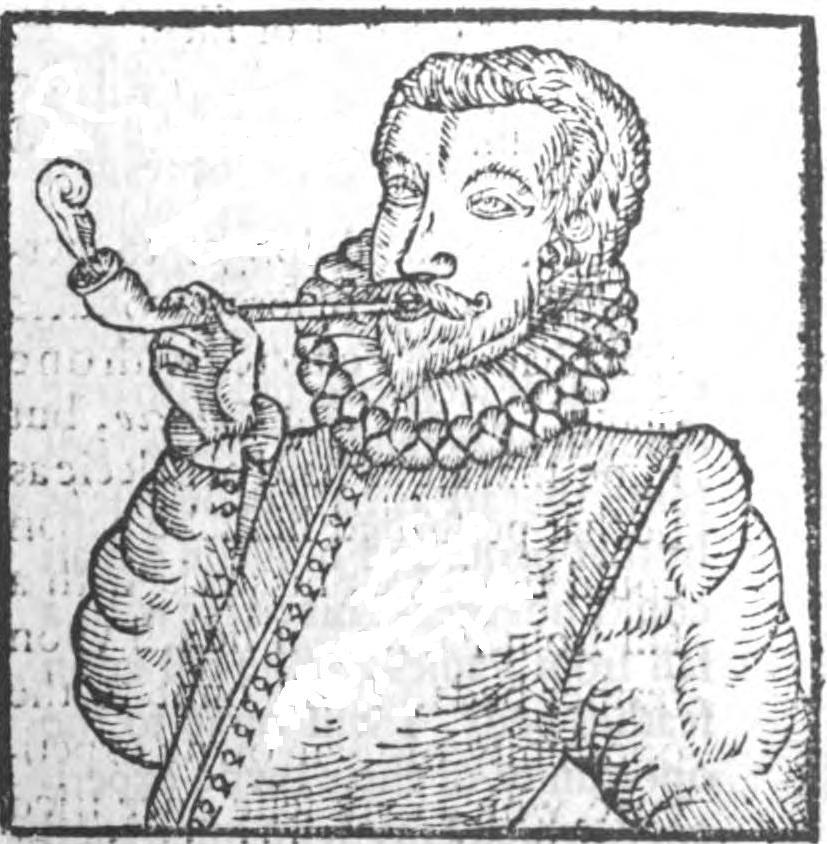 I arrive at the baptism of WILLIAM SON OF JOHN and THOMASINE CLARK July 1655. I GOOGLE their names, and a broadside ballad appears with the song of my Great Grandmother x 11 who was a FEMALE WARRIOR, a REVOLUTIONARY.

YES! My literary imagination is aroused – I have to follow the smells around the RIVER THAMES & TOWER HAMLETS from reading the abundance of online resources, to see what more information I can glean.

She went for love, so the songs were sung, but soon found she had a talent at soldiering and drumming at Oliver Cromwell’s side in the English Civil War committed to the cause of an English Republic.

Sample of a work-in-progress/working title:

or LOVE IN AN ENGLISH 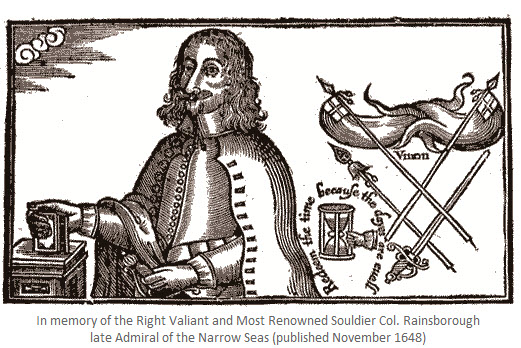 Thom was finally forced to free her womanhood; not even the bloodiest battle at Cromwell’s command could prepare her for the pain of childbirth.

The monstrous groan bellowing from his wife made John stand motionless. It was the primal sound of the mother. He had heard something similar at the dairy when a calf was about to be born.
Thom’s disguise was over. She couldn’t be a soldier or a drummer.  The last five years through the 3rd Civil War was being washed away in painful contractions.
There were women fussing, coming in and out of the room, strangers mostly, where did they all come from?
“Oh my dear you won’t need these boots and breeches, but you can keep your woollen hose on.”
“There’s no mistaking you are a daughter of Eve” Goody Hubbard added, staring right into her private part. She screamed to John, “Fetch me my Aunt!” He looked so gormless, ” fuckin’ hell John, it’s Friday -she’ll be at the Churchings!”
He wanted to tell her she was stupid, they’d been away  a long time, things would have changed, but he bolted, best to just do as she said.
She had fitted into the military by her capability and keeping a low, almost inaudible sound. Except her drumming.
JOHN and TOMMY CLARK were recorded in the Regiment as brothers. It was natural the older one tended to speak over his younger brother.
Tommy now grabbed a tin-coated brush and threw it at him. “I want Auntie NOW!”
Confusion set in when the older one jumped down the stairs, doffed his hat in the doorway of the bar and said ‘I’ll be back with the Midwife!’
Mr. Hubbard  the inn-keeper was speechless. His wife stepped in from the storage room, and listened with her husband to the primordial noise blaring through The Three Hammers.
“Mr Clark is fetching a Midwife”, he said to her. With this they scrambled to get through the low narrow door-way  to the bedroom on the first landing where the two New Model Army brothers had been billeted for the last 7 months.
Thomasine lay behind the door.  A memory was triggered in the Landlord’s mind.  The last time he’d heard anything like this was when he was a boy and his dear mother was alive and squeezing her brood out.
He heard the creak of the bottom stairs – “Hurry Mrs., we have a baby to accommodate into our humble lodgings!”
By now, Thomasina was pacing, then holding onto the bed as she bore through another contraction, and swore and blasphemed all in one go!
The Hubbards of The Three Hammers in East Smithfield, stood amazed at the young roundhead, holding onto the bed and taking a deep breath. “I’m sorry,” he or she said, “I’ve been in the army for five years” and never done this before!
The sweat stream from her forehead onto the bedding. Indeed,  she had directed men to bloody gory battle with the bang of her drum and she had piked plenty to put them out of their living misery to go to the next one as God would see fit, but this was greater torture she thought as her contractions grew in strength.
“Oh my, said Mrs. Hubbard, looking at the big leather boots – let’s get those heavy things off and make you more comfortable. “My dear,” she said to her husband, and they moved Thomasine back into the armchair took each a heel and pulled until the leather unleashed itself from the foot.
At that minute, her mother’s sister entered, and when their eyes met  she saw her baby niece, now a woman giving birth. Thomasine burst into tears. “What do I do, aunt?” she cried.
“Soldier on, my girl. Every time you feel the squeeze breathe like this and I will see where the baby is.”
Goody Hubbard spoke with concern to the Midwife, “Try to get her not to blaspheme – I wouldn’t want her to hang for this”.
Seising the opportunity Thomasine’s aunt thanked the Landlady for all her help, blessed her, and asked for a jug of cordial to wet the lips for the labour to come.
I will need a bowl of hot water and any towelling spare, Mrs….”
There was not much room with 5 adults all bunched up and captured by the strange sight of a soldier giving birth. Eve took on the authority and ordered everybody out, and John a stand-by at the door if he was needed.
Eve asked the landlady to help in removing Thomasine’s  oversized breeches which she had held with a string. “My dear neice, what are these” and laughed, and Thomasine tried to laugh feeling the love between them, but not for long, the next contraction really hurt…”Remember, breath it out and push”.
What a story this was going to be thought her aunt as she lubricated Thomasine’s perineum, preparing for the new soul to enter the world the day of our Lord 16th July, 1655.
The event might not be as Holy as the Nativity thought Mr. Hubbard but he was sure Mr. Laurence Price popular balladeer would be interested in learning of the day’s extraordinary event when he stopped by for a quench and wench this evening – and perhaps the divulging of it would earn him a few pence for the favour? 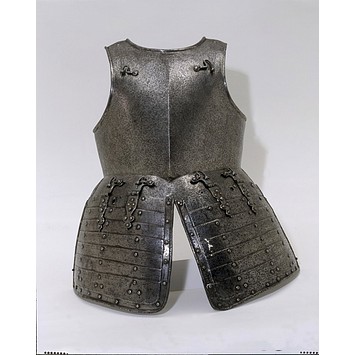 http://newmodelclarks.wordpress.com/
Praise be to a good Providential outcome as I imagine the inner and outer life of my Puritan London ancestors.

4 thoughts on “The drumming of my DNA began when this commoner from Birmingham found her roots entrenched in the Tower Hamlets, consumed by the biggest cause of all in London home-town… a 17th century Revolution.”